NEWBRAIN PLUS International Conference: 20th May 2022

The International Conference of the NEWBRAIN PLUS Project: The Adriatic-Ionian Motorways of the Sea: sea bridges between Continental Europe and the East Med was held on 20th May in Ancona.

Promoted by the Central Adriatic Ports Authority, and organised in cooperation with Circle Group‘s European Affairs Consultancy business unit, the event deepened the intermodal potential of the Adriatic-Ionian macro-region, and the possibility of becoming a ‘sea bridge‘ capable of connecting continental Europe with the Eastern Mediterranean.

The conference featured speakers from the world of institutions, stakeholders, companies and transport bodies, both at national and European level. Among others, Enrico Giovannini, Minister of Infrastructure and Sustainable Mobility, Anne E. Jensen, European Coordinator for Baltic-Adriatic Corridor, Vincenzo Garofalo, President of the Central Adriatic Ports Authority and the Presidents of Marche and Abruzzo Regions.

The NEWBRAIN PLUS project, funded by ADRION programme and coordinated by Central Adriatic Ports Authority, lasts 6 months from January to June 2022. It aims at promoting towards the most relevant European, national and macro regional institutions in the transport and logistics fields, the central role of Motorways of the Sea for the Adriatic-Ionian Region and the role of gateway of the core port of Ancona for the connection among the South-East Mediterranean and the Central-Northern Europe.

Capitalising the results from NEWBRAIN project, ended in 2020 after 37 months, NEWBRAIN PLUS wants to relaunch the transnational strategy signed by the 8 partners of NEWBRAIN representing the respective logistics nodes, ports and inland terminals reinforcing the institutional cooperation in the Adriatic-Ionian Macro Region for the infrastructural enhancement and the transport services improvement, together with energy sustainability and digital innovation.

Magellan Circle, a subsidiary of Circle Group, signed a contract with FONASBA - The Federation… 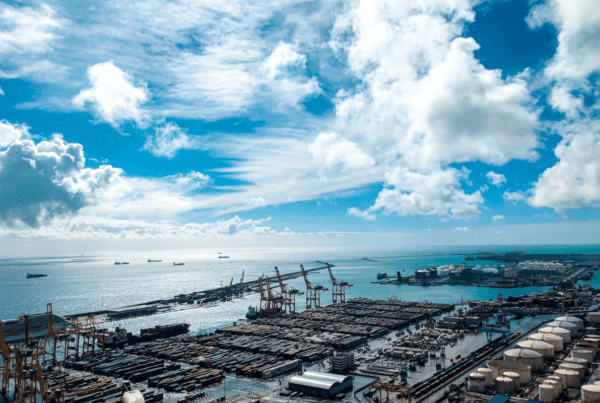 SEANERGY: Horizon Europe for the energy transformation of ports

Circle Group, through Magellan Circle, will coordinate the Horizon Europe SEANERGY project, focusing on the… 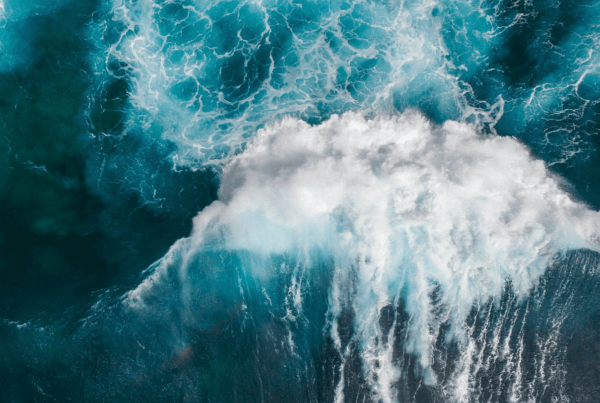