By Circle Group23/03/2022Innovative and Smart Supply Chain
No Comments

Circle Group and Ulusoy, Turkish company represented in Italy by Samer & Co. Shipping, announce the success of first pilot test of International Fast & Secure Trade Lane between the Ports of Trieste and Cesme.

Realized within European project FENIX (coordinated by ERTICO at European level and by the Ministry of infrastructure and transport as recipient through TTS Italia at a national level) this pilot test saw the use of IoT technologies and eSeals with RFID electronic components which allows immediate identification of each container.

As in the case of the other test concluded within European project FENIX between the Ports of Trieste and Pendik, the next stage previews a further activity exploiting advanced digitalization customs tools with the direct involvement of Italian and Turkish Customs and Monopolies Agencies. 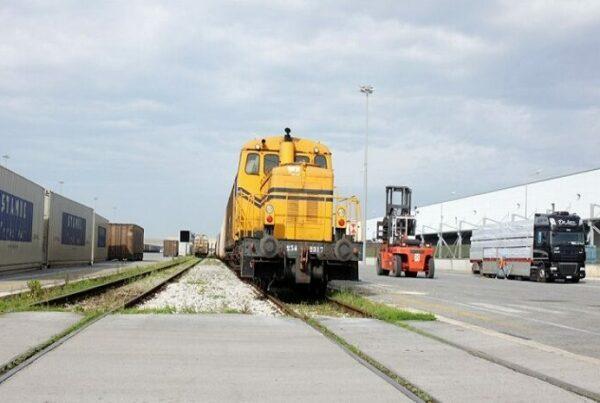 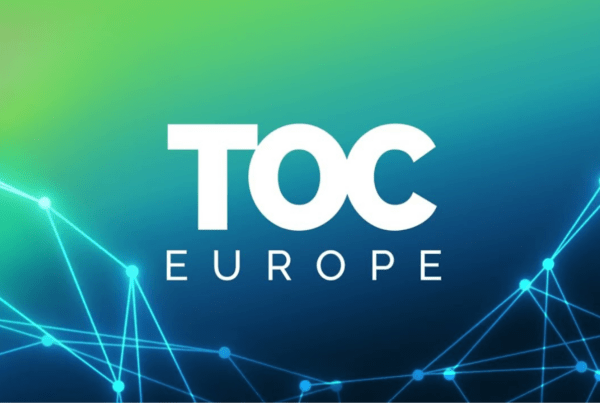